Treating bone diseases in the elderly

Bone disease, also known as Osteopathy, is a condition that can cause pain, fractures or bone cancer in the most serious cases. The condition is able to occur due to the decreasing bone density as we get older. Living tissues are constantly reproducing throughout our lives and these tissues make our bones that support our bodies and movements. During the early stages of life, our bodies produce the living cells faster than it removes aged bones. However, that changes after the age of 20 when we start to lose bone quicker than our bodies are able to produce living tissue.

In order to prevent bone loss when you get older, you should get enough vitamin D, calcium and plenty of exercise. You should also avoid consuming excess amounts of alcohol as well as smoking. There are many variations of bone diseases.

While some of these diseases may not have immediate cures, they are all preventable through vigilance and checking. Seniors who fractured or broke a bone should immediately see a doctor for testing of bone cancer. It is through this testing that the risk of fractures is minimized. Many seniors have brittle bones, due to the decrease in bone density, and even if they might not have a bone disease diagnosis, it is important to keep an eye on them. 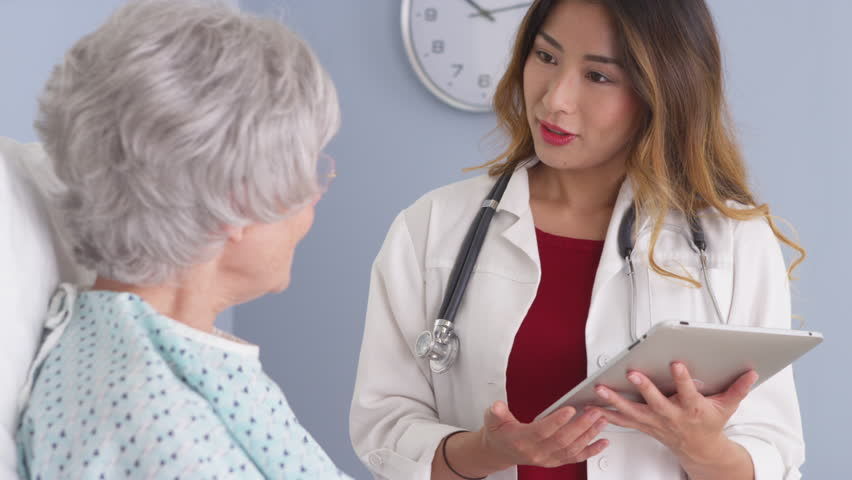 Keeping their bones strong must be a priority and this can be done through methods like regular and safe exercise and getting enough nutrients. Regular consultations with a doctor are important as they will help guide the treatment and rehabilitation process along. The bone doctor’s professional opinion will help the patient get better in the most suitable manner.